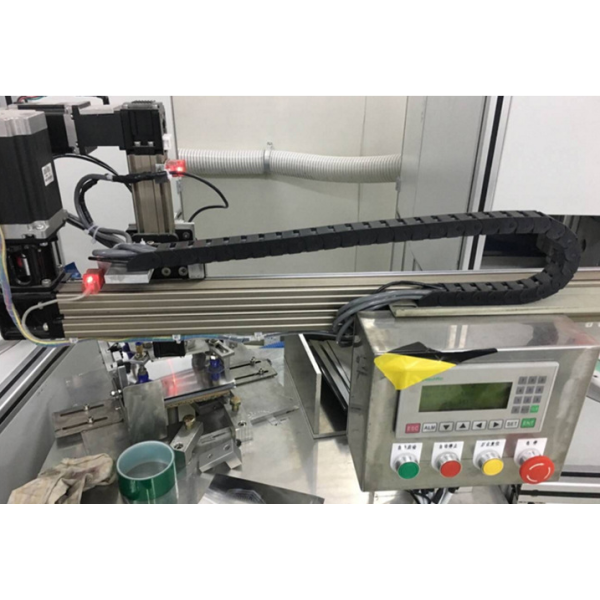 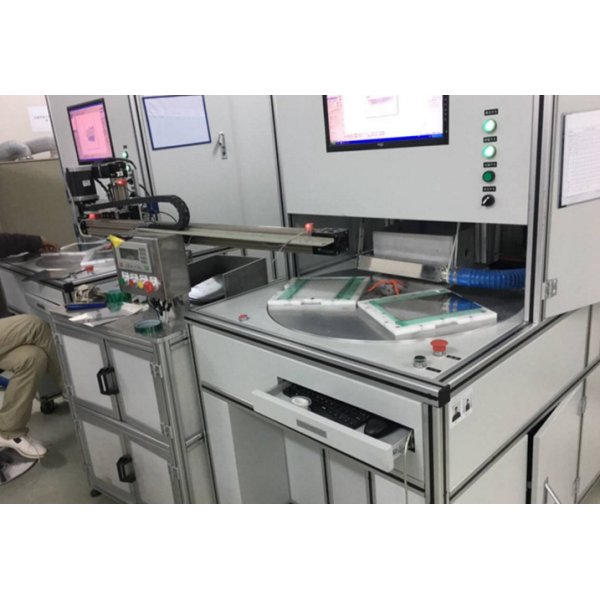 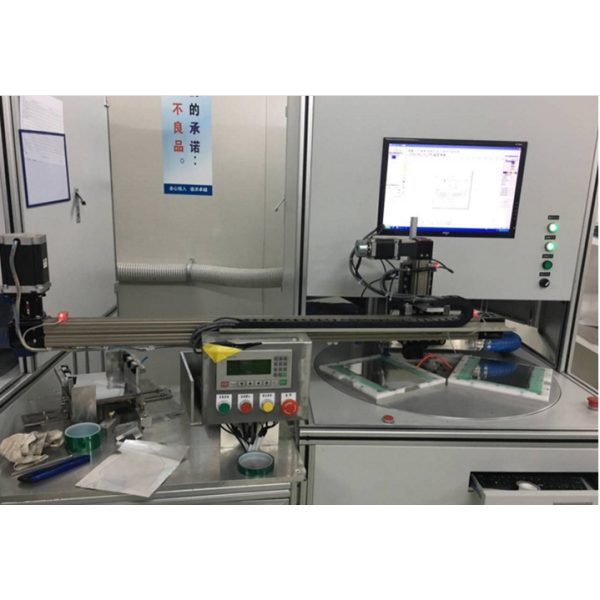 Packaging: 1)Use steel wire and wood to fixed the large machines; 2)Use shockproof film to protect the external motor.


Film paper_loading machine, used for automatic feeding of film materials such as aluminum foil film, plastic film, paper, etc. Separation of individual films in a film stack and robotic loading of a single film can be achieved. According to different industries, it can be customized.

The robot is stable in operation and takes off quickly. The finished frame discharge accuracy is 0.5mm, and no cumulative error occurs. The anti-adhesive brush is soft in texture and the edges of the film are not easily scratched. The number of edges of the brush can be adjusted freely to ensure that there is no multiple adsorption.